I often relate theatre with the movement of the stars. There are many connections between the two, that I can find. Horoscopes are naturally connected with all aspects of life, but the concept of theatre is something close at heart in many deeply profound aspects. 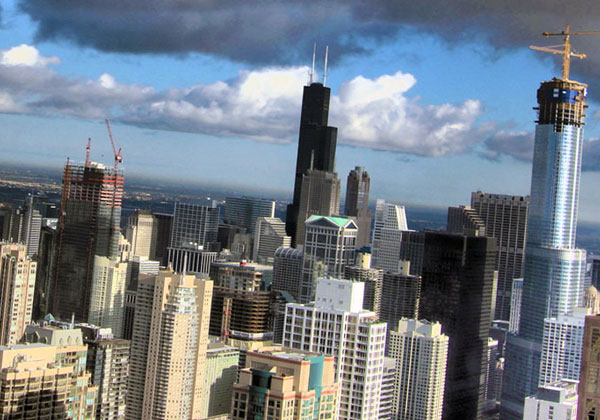 Often I have the opportunity to travel a lot for both vacations and work life. And for me, it is a kind of a quest to go and see at least one theatre production in one country. Especially if it’s something that is connected with the earth or traditions of that place. Now I have had the pleasure to visit the great city of Beijing, as shown in the beautiful picture above. There I have found out, how stars play a huge role in shaping a nation that is beyond ones imaginations. It can only be experienced, and I would not dare to try and look into it’s future and faith. Instead I go with it, observing things that are happening according to the sun and the moon. The greatest powers of the earth are at play here, and in theatre production we can see shining examples that are both profound and majestic at the same time.

While there is lot to tell about, I would like to name one fantastic acrobatic venue, known as the Tiandi Theatre that is located in the middle of the huge energy of the city Beijing. Little I could have imagined, that the performance was filled with the essence of the stars. The experience is of course different for everyone, but according to my horoscope, it’s absolutely necessary to have a deep long lasting impact for me to really enjoy something. It’s interesting, but that’s what the stars are all about for me, theatre.

Another aspect of Chinese acrobatics that always fascinated me, was the challenge of gravity. How the acrobatic feats are so terrifying at times, when people find ways to show that the human body can go against such big forces of nature. Such as gravity, balance and heights that would frighten the life out of most people. But in Beijing, these performers are not afraid. And it is my personal belief and experience, that they are indeed using the great energy that is predominant in the city of Beijing.

Just looking at the huge Tiandi Theatre building, we can see glowing lights high into the sky. Thus it is nearly impossible to miss this building.. gathering tourists from all over the world to witness the Tiandi spectacle.

After seeing the acrobatic show, one feels very much at ease. As if the moon had shined upon you it’s light and now you can be at peace. That effect, which is also known as “shining”, is an aspect of horoscopes that is noticed only by those who are sensitive enough. And the contract is indeed tremendous, of how such a busy city with so many lights, sounds and movement can hold within something very special when sensitive enough. In fact, that is one of the requirements for all the theatre performers in order to create such an amazing and fantastic show. For all I care, this could have been a circus show but it was not. It was a show of amazing skill, the Chinese way. The big way!

If in town, make sure not to miss it. While it’s not the only amazing thing to experience, it should definitely be one on the list of things to do in Beijing. You can also grab online discount tickets from their website (linked above), which convinced most people in the end. The address of the theatre is 10 Dongzhimen South Street, Dongcheng, Beijing, China. I am not sure about the subway stop, but you can find all the necessary information from the Tiandi Theatre Official website. Have fun and play safe, according to the stars! =)